How to Support Greece: Our Favorite Exports for Your Closet and Your Kitchen 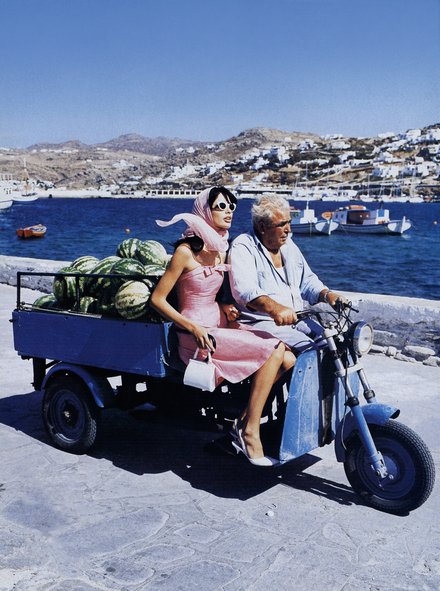 As Greece teeters on the brink of financial ruin, much of the world has been gripped with a feeling of helplessness. One sweet attempt at a solution came out of London, when Thom Feeney, a 29-year-old former shoe shop worker, began a crowdfunding campaign to raise money for the country’s bailout. In nine days, the campaign has raised nearly 2 million euros, but with only thirteen hours to go, it will fall well short of its 1.6 billion euro goal. While Feeney’s heartfelt fund may not have provided the country with an economic solution, the money pledged underscores the world’s desire to contribute—in any way possible. One way to support Greece is to invest in its domestic industry, in Greek fashion, in Greek foodstuffs, in Greek jewelry. Luckily, in these areas, one is spoiled for choice. Take a look at our favorite Greek exports—from gladiator-style sandals to Kalamata olives—to stock up on in the country’s time of need. 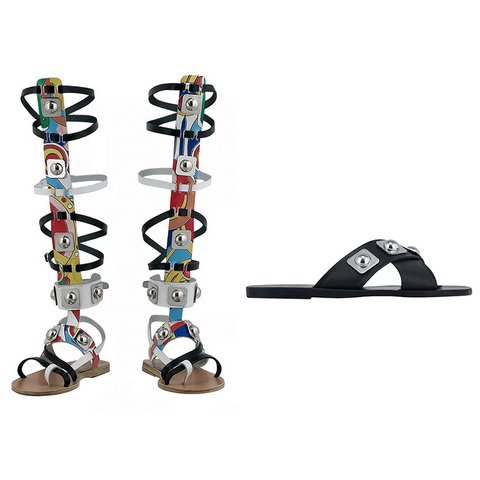 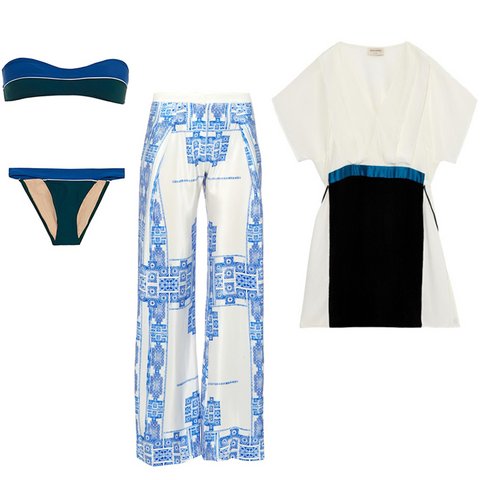 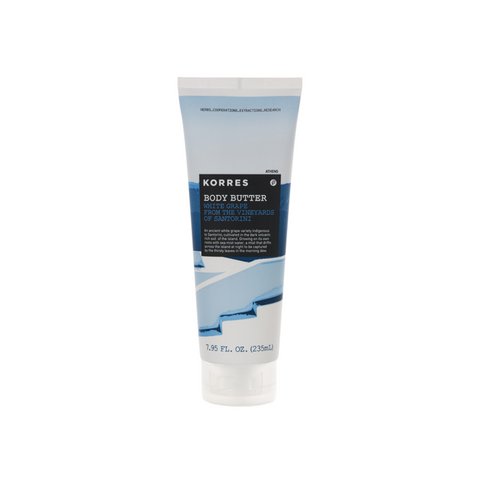 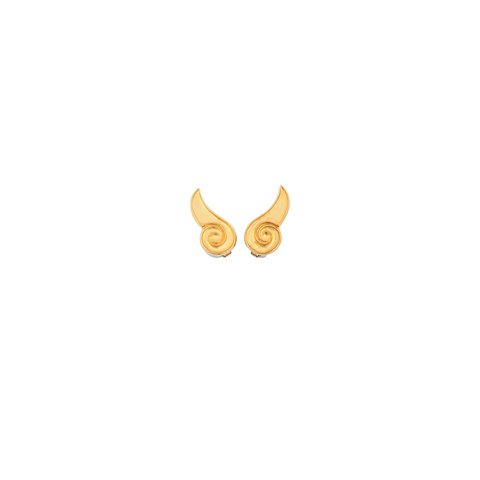 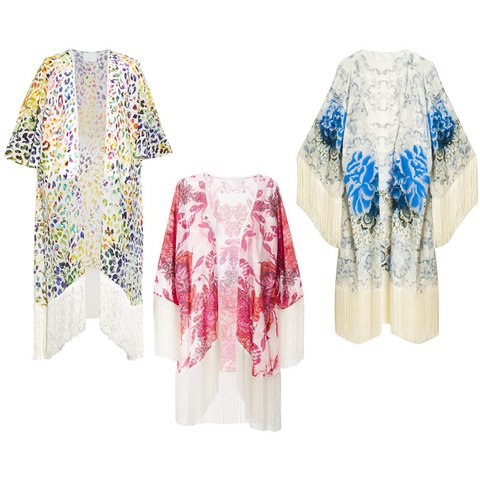 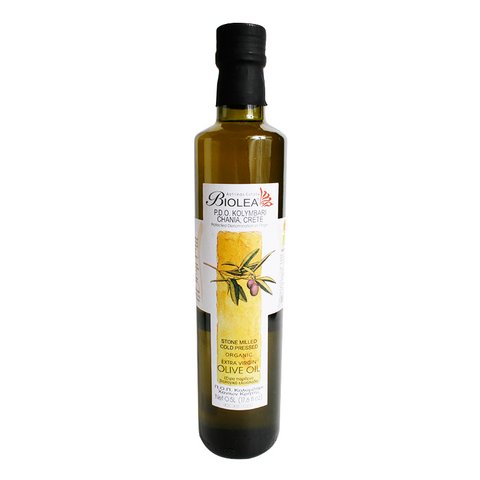 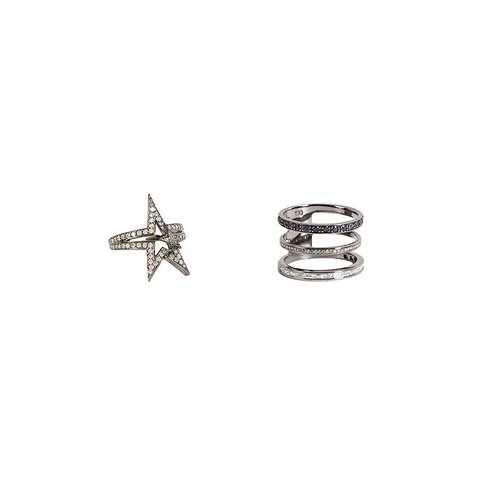 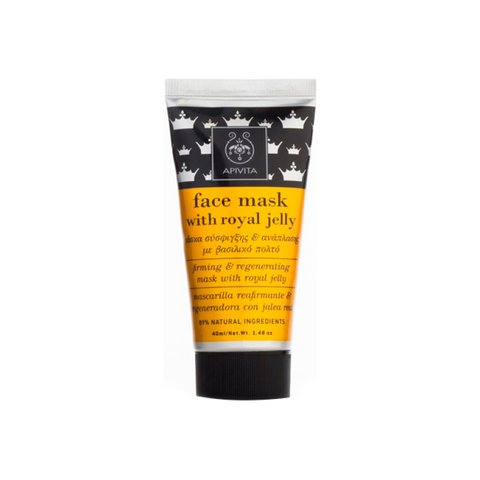 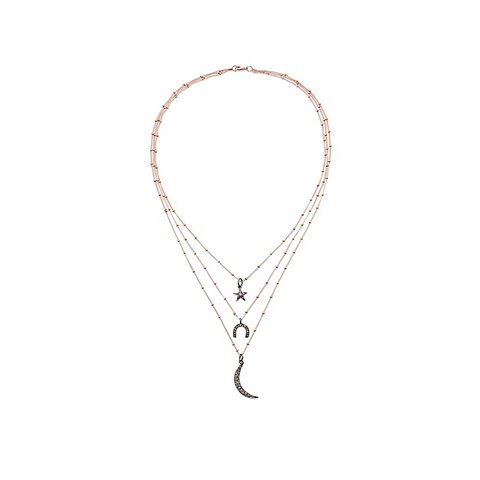 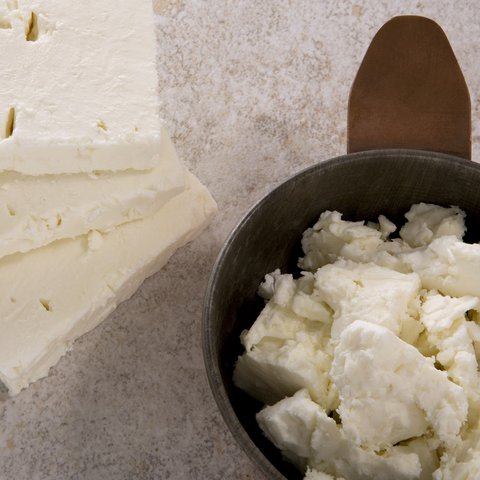 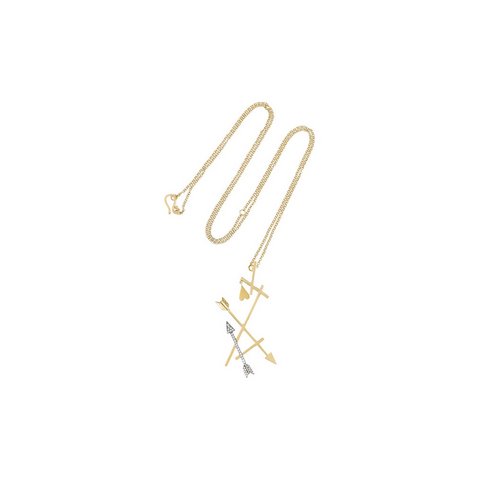 Inspired by the Greek god of love, hearts and arrows have been favorite motifs of Elena Votsi since studying at London’s Royal College of Art… 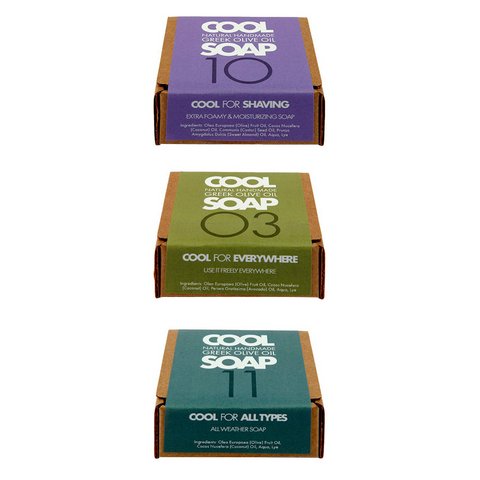 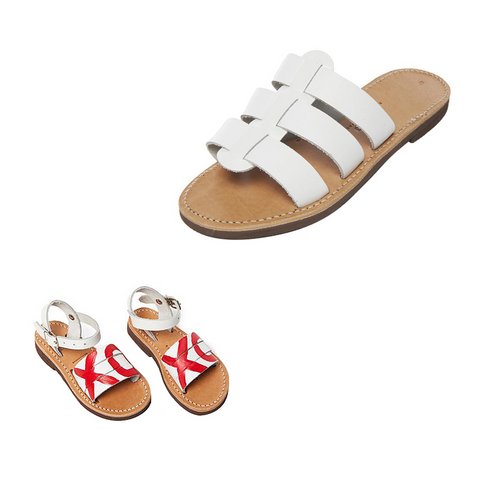 Handcrafted in Greece of chic white leather, Preeka creates the must have sandal of the season. Style yours with jeans for day or a silk caftan with glimmering bangles for an effortless resort evening look. 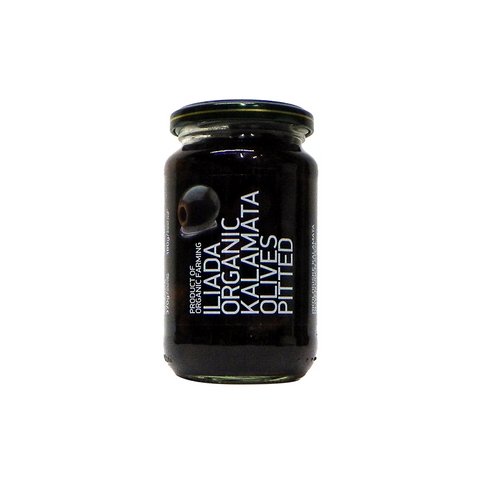 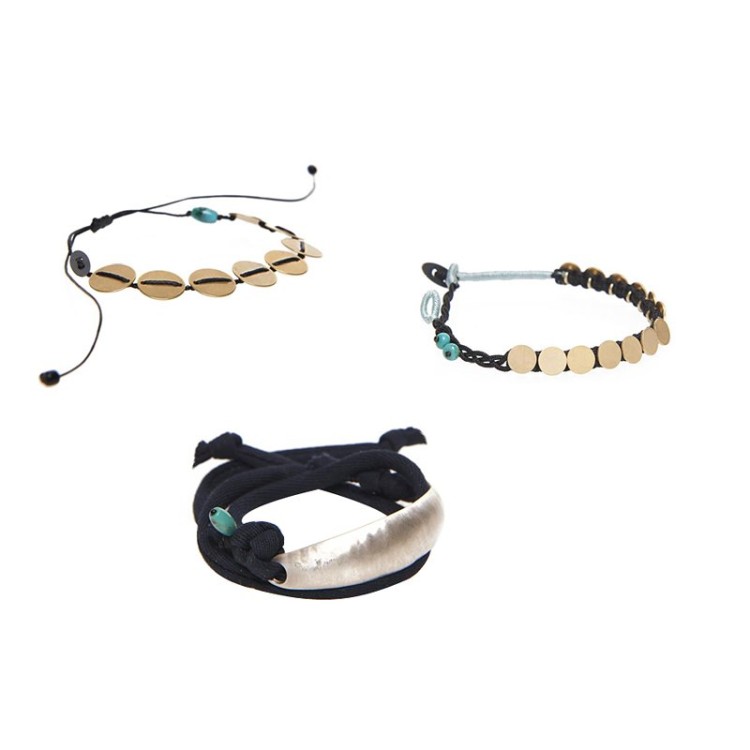 Every piece from Katerina Ioannidis is the result of research and contemporary designing bearing references to ethnography inspired by Greek folk art as well as other nation’s heritage. A timeless investment, we guarantee you’ll love this piece forever. 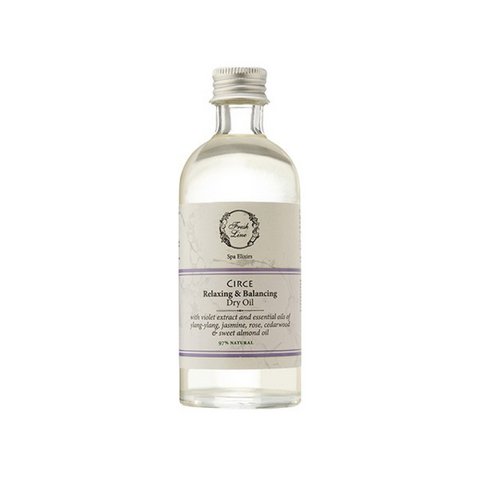