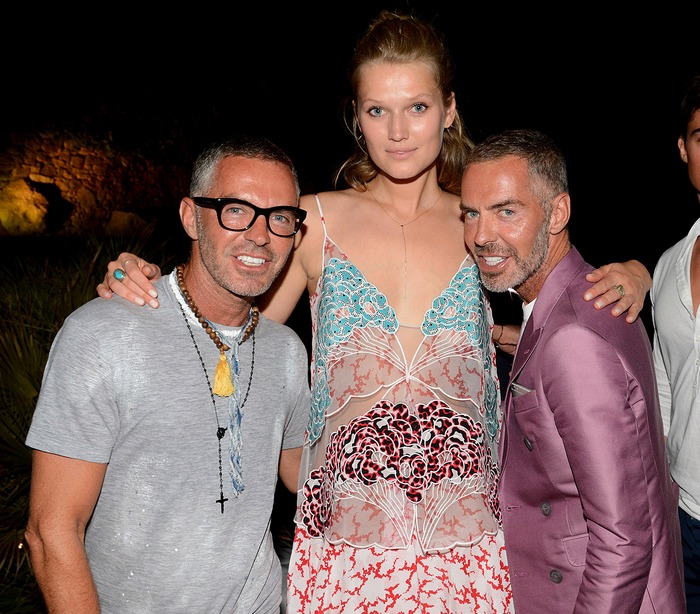 August 21st, Private Villa Mykonos, Greece. BidKind, an online charity auction platform that offers users access to celebrities via unforgettable experiences that give back to the world’s leading charities, partnered with super model Toni Garrn to host an intimate dinner benefiting Plan International, one of the oldest and largest children’s development organizations in the world, at a private villa in Mykonos, Greece. 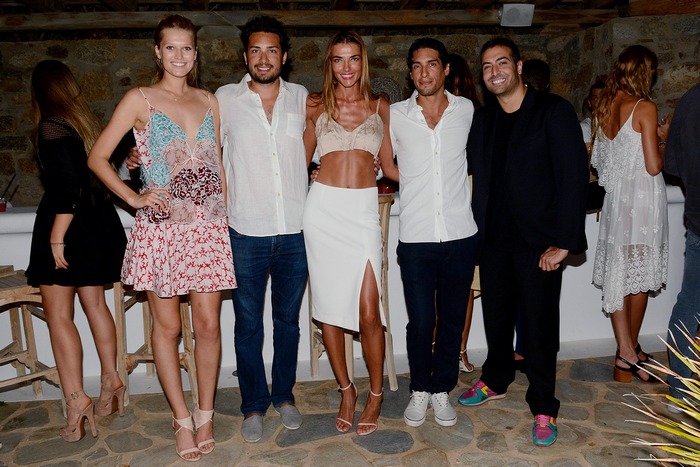 The evening began with a cocktail reception by the pool as guests, such as super models Lily Donaldson and Constance Jablonski, sipped cocktails as a violinist provided calming music. The evening transitioned to the dinner portion, where guests, such as DSquared’s Dean and Dan Caten, enjoyed “A Taste of Mykonos.” 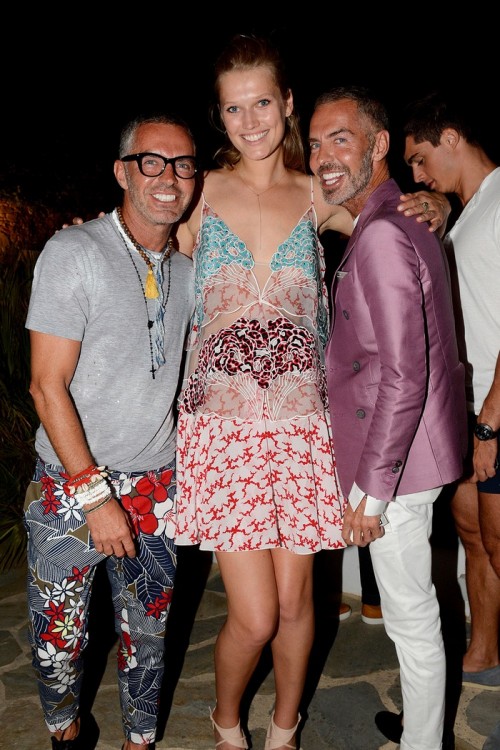 When dinner was winding down, the event’s host and ambassador for Plan International’s “Because I’m a Girl” campaign, Toni Garrn, spoke to her friends and invited guests, urging them to donate and thanked BidKind for providing her a platform to raise funds and awareness for such an important cause. The charitable evening concluded with an after-party where guests danced well into the early morning hours to the musical stylings of DJ NU. 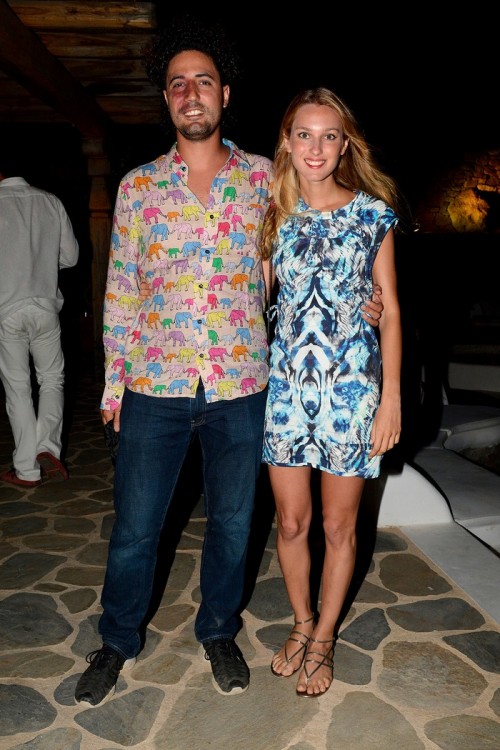 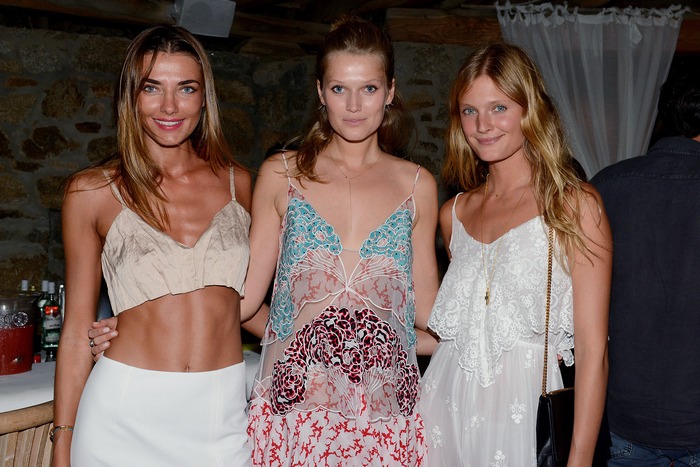